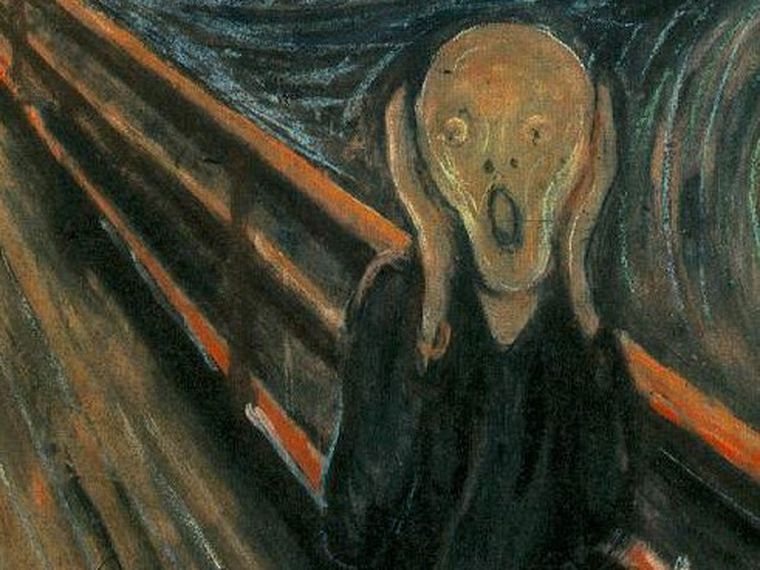 Ever wondered, how the brain learns to contain information? Ever wondered how we, as humans ‘learn’ empathy and use emotions to respond to our environment? And what does fear has to do with that?

Nothing to fear but fear itself?

I will start of with an eye opener: Fear is the first emotion. ALL, without any exception, organisms are embodied with fear. Why? because it is the most basic and primal survival instinct.

Simple deduction: What is your initial choice between life or death? I am guessing over 60% of the people who read this question ‘well, life of course’. There will be about 30% saying: ‘In what situation?’ and approximately 10% or less will say: ‘I guess it would be death’. Why? Because death means end of existence of you. And why would you not want that? Because that is how our brain works. And from that our mind.

Before animals were able to see, everything it touched could be instant death, or slow death. Imagine you are a single cell. You have no arms, no legs, no eyes, no nose, no ears, no brain. You consume, but not much else. When you have gathered enough proteins and building blocks, your RNA/DNA starts to split, diffusing the amount of ‘weight’. But if something would touch your cell, or start to lower the fluid-level inside the cell, you would start moving away from the place where that started to happen. You would try to find a safe place. You would go heads on. How would you do that? ‘Bore me to death?’

Is fear a good thing, or a bad thing?

Well, lets see, for a single cell organism it is the only thing that will indicate to the core that it is in danger of perishing. What about a larger organism? A snail, or an worm?

Even as humans are more complex, the response mechanism is still the same. A trigger when something touches the outer skin, which takes away either density or causes dehydration of the cells (salt on the finger of a human will cause the fluids from a snail to compensate for the solution difference within a cell and outside. Also a snail is not used to warmth, so it will ‘shy away’ from it.) In all, the initial response from such organism is still the same. It will ‘fear’ the change in environment. All organisms after come from the same genepool. Some changed their response to how fear influences the internal system. Predators, for instance will get forced by their hormone levels and neuron response to attack, instead of retreat, unless the situation contains signals or causes enough pain (like the dehydration of a single cell) to make it choose the safer route for survival.

So, though the quote in Figure 2, comes from a seemingly very intelligent person, it is not entirely right. What we should fear, is losing touch with our ability to respond to signals that are cause for fear to survive and to fear too much.

Human history has shown what happens when you are cognitively enabled (self aware and can ‘think’) and still have a very strong sense of fear response for survival. It means that in a changing world, with less dangers, more false positives will occur. False positives are ‘detections of danger’, which aren’t really dangers. This is what we now call ‘superstition’. This caused the early man to see dangers in wind waving the grass, or a bush. And as we know, as a child with limited cognitive understanding of processes of nature, we had little way to see anything more in those false positives, than projections of our fears. Of ourselves.

Eventually, in different parts of the world, where humans traveled and settled, different social growth and different cultures caused different ways to fill the false positives. The oldest agreed within the community to different ‘animism’ to cause the wind to howl, or the sun to shine or thunder to strike. Eventually humanity grew and and its freedom from fear of predators in nature, gave it the possibility to explore different ways to survive. But all these new emotions and ways to interact with our surrounding, within our groups, with problems, with opportunities, were still based on the very first: fear. Love for others, is often showing its real face: fear of losing. Fear of losing offspring, fear of losing protection, fear of losing the posibility to be empowered by sheer number (social group dynamics). Anger, love, sorrow, all come from fear.

But as Lucas Jonkman said (Figure 3): Fight your fears and you’ll be in battle forever (fears don’t go away, you can’t kill fear, it is a symptom. Most often for the unknown), face your fears and be free forever (accept that your body and mind responds to something with fear, and find out what that thing is, is it really to be feared?)

When Logically inclined, Honesty frames the view of Reason