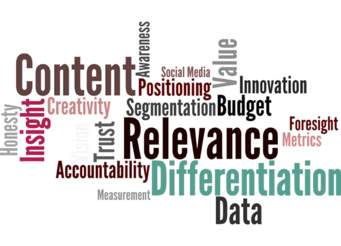 Writing words isn’t just making the characters connect, or making a word of a string of characters. Writing means a process of changing non-tanglible ideas into a concept, into a protocol of signs that are understood by another.

Consider the word Word. It is a concept of everything you have read right here. It is simply the defining combination of symbols that should translate in someone’s mind into: A concept of combined characters that has meaning in or outside a context. Here you see, that the simple word Word, already gave more words as an explanation of itself. And even now, as you read this, you are even wondering whether I am right about it. Whether your definition is the same, or more extensive. Perhaps your mind lingered from this text and you started to think of a poem about the word Word, or you have suddenly seen recollections of texts that resembled this. So much happens when you read a word. So much a word can mean.

So when you write, you aren’t just writing words, you are writing ideas.