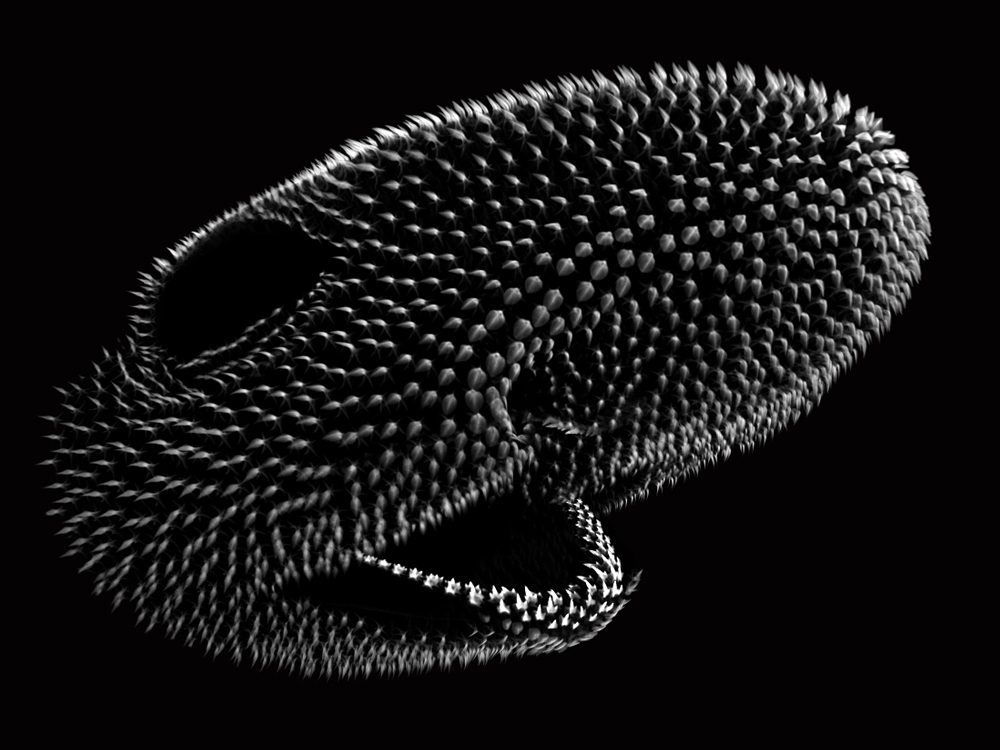 We, as a species are in a weird predicament. Our entire species, no matter what culture, is in trouble with a new version of a virus that we have been threatened by several times over the last few years. Now we can go into large detail on what the virus does and how it is a danger to young and old. But the bigger problem isn’t the virus. It is our sudden inability to distinguish between usable patterns and non-usable patterns (aka superstition/conspiracies).

Humans have prided themselves (especially from scientific perspective) on our ability to distinguish patterns and to use concepts regarding patterns that exceed our visual observation. However, as a species, we have learned many things parallel and these things haven’t all be correct.

Some of the most obvious superstitious items that have been lingering in western society for a long time, was black cats and walking under ladders. There are many more, but these most likely everyone knows. Lets consider the claims and see why they exist and why they are bogus (or not).

‘Black cats bring bad luck’. For one thing, when in the dark, black cats are hard to see. When a cat is in heat or are fighting, their screams sound very very unearthly. Combined with the fact that because they are hardly to see in the dark and when you do see them, mostly you will see the prying eyes that judge you as all cats do, it makes them mysterious and scary creatures.

So, if someone stumbles (literaly) on a cat in the dark, one can say: That is bad luck. But if more people admit this has happened to them (black, brown, grey, turtleshell, whatever color the cat had), the patterns starts to become very easy. Sometimes someone repeats it as a joke, sometimes someone wants to be the middle of attention and reiterates the story altered or that of another. Eventually, the story sticks and people start to create constructs in their minds that will RATIONALIZE the pattern that they should be able to distinguish. For some, all cats become a danger. Others stick to the specific story. If we take a look at when the superstitious tale about cats started to diminish, we see a trend with street lighting. The more electric streetlights (and therefore continous bright) the less the story would stick. Nobody tripped over cats in the dark anymore. Cats don’t like looking into bright lights, so they would mostly look away, diminishing the ‘scary judging view’. Additionally, more and more people in western countries started holding cats as pets and their different breeds started to make the stories less ‘general patterned’.

Then how about ladders? This is more of a goofy thing, where people took religious concepts into realworld situations. A ladder against a sil will create a triangle (often almost perfect), which people from abrahamic religions would adher to 3, thus trinity. This combined with the fact that a ladder is mostly used to bring things to a height (like paint or water to clean windows), it could happen that someone got some of that paint or water on them when walking under a ladder. This seems to be the most legit version of rationalizing illogical patterns. It is better to not walk under ladders, though there is no actual ‘superstitious’ reason for it.

Most often we seek patterns that are biased to what we want. This is logically, because we as an organism, want to trust on our ‘instincts’ to get us easy food and lazy life fast and easy. If something falls in our expectations, we are easy to accept it as confirmation of our bias, so we don’t have to venture into scary territory. When we add confirmation bias on confirmation bias and the bubble/box we keep ourselves in, is not broken, we will claim that something is true. Our subjective observations can not prevent this mistake, because we are less ‘intelligent’ than we think.

The problem is that most of our actions are hidden from ourselves. Our thoughts are only a small portion of our cognitive activity. When we are children much of our thought is new, because much of what we observe is new. We conduct investigation. Question everything. But when we get older, things we have observed before, are processed by our brain automatically. Much of the patterns that we have recognized and determined (whether right or wrong) as some kind of causal effect, will remain beyond our future vision. These patterns then cause an automated reaction in our brain, a reflex/instinctive behavior, and we are then sometimes wondering why we behave a certain way in certain situations. We, depending on what values we have before learned, decide these actions are having special meaning. Nothing is further from the truth. If we were to have learned of these behaviors before, we might have thought differently about them.

But the result of this ‘masking’ of our own behavior by the fact that our identity is only a limited part of ourself cognitive awareness, is that anything we observe afterwards depends on the way we have created the filters before. These filters are the automatic processing of patterns by our brain. The reflexes and instincts. Anything we observe and think is objectively processed, is not so. It is always subjectively processed. Depending on our reference frame and our internal processes. This causes us to never see clear.

How can we prevent that we fall for the most obvious of mistakes in superstition and conspiracy thinking? By taking the first step back that is possible and be honest that whatever we observe will NOT be the whole of the pattern and what we will think of it is NOT determined by the moment alone. Once we are honest to ourselves and say: Look, whatever I think will be influenced by how I became who I am and judging things based on that will not do much more than confirm my bias. Take a 360 perspective first. Look at it how you think it is, BUT then also look at it totally opposite to what you think it is (But that is only 180. Correct.). If you have a clear overview of where you might be right and you might be wrong, shift the burden of proof halfway against and halfway for yourself (and yes, then you have 4 directions).

The most important part is, acknowledging that you are human and that humans are nothing more than primates with additional neocortex functionality (aka selfawareness). Also, as soon as you think you are clear on a subject, expand your view, include more parts. If the pattern from smallest to broadest part concur, it is more likely to be correct.