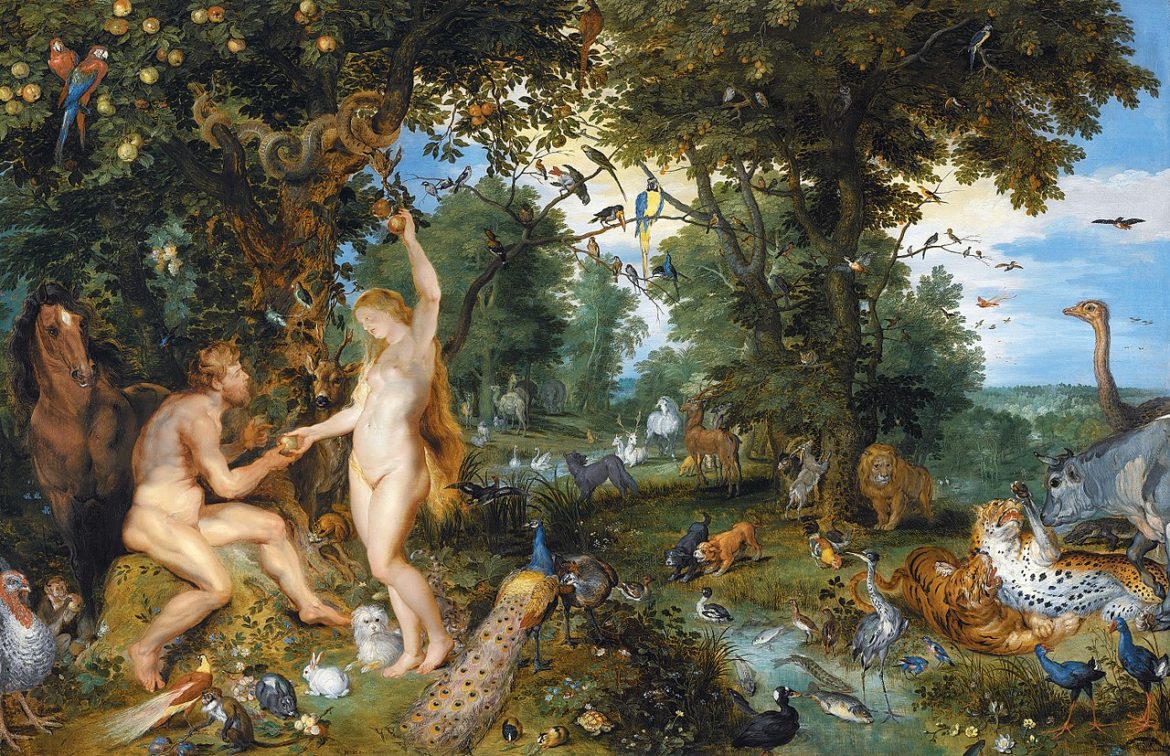 For those reading this who feel that there was a Christ and he had to exist, to rid humanity of its ‘sin’, should seriously try to view the following logic from different perspectives. Not just your own. If you want to be open-minded, you should be able to. The following is written in ‘laymen’s terms’ so people not knowing about the different parts of different religions, aren’t pushed away by reference to reference etc.

The main reasoning of a Jesus Christ to have existed for Christianity, is for his teaching, but moreover for his supernatural link and dying for everyone’s ‘sin’.

To look at things that are represented in words, it is important to understand words. Thus knowing the definition of words that are used. This is a requirement in any situation, because words would be useless otherwise.

Not only is it important to understand the implications of the word ‘sin’, but also what dying means, what supernatural means and what teachings are. Lets start with one and then the other.

‘Sin’ Wikipedia (which I take as a critical platform to provide information, controlled by a global community) says:

sin is the act of violating God’s will.[1][2][3][4] Sin can also be viewed as any thought or action that endangers the ideal relationship between an individual and God; or as any diversion from the perceived ideal order for human living. To sin has been defined as “to miss the mark”.[5]

Etymology[edit]
The word derives from “Old English syn(n), for original *sunjō… The stem may be related to that of Latin sons, sont-is guilty. In Old English there are examples of the original general sense, ‘offence, wrong-doing, misdeed'”.[6] The English Biblical terms translated as “sin” or “syn” from the Biblical Greek and Jewish terms sometimes originate from words in the latter languages denoting the act or state of missing the mark; the original sense of New Testament Greek ἁμαρτία hamartia “sin”, is failure, being in error, missing the mark, especially in spear throwing;[7] Hebrew hata “sin” originates in archery and literally refer to missing the “gold” at the centre of a target, but hitting the target, i.e. error.[8] (Archers call not hitting the target at all a “miss”.)

To shorten the above: In Christianity, Sin is a religious notation to things that are seen as a thought or action of a religious person, that go against the will of their god.

Death is the termination of all biological functions that sustain an organism.

Well, to be quick to kill any confusion, this is the globally accepted biological definition of dying. Christians will say that dying can also be interpreted ‘spiritually’ or ‘religiously’. They will refer to the illogical promise of death by a god, which then isn’t happening (or the story would have been over right away), so Genesis 2:17 the chapter where the ‘first human’ gets told that if he eats from a specific fruit, he will surely die, would be a failure on both sides. But, after many years, about a couple of thousand, someone came up with this illogical part and ‘quickly’ changed the meaning to ‘spiritual’, making the ‘literal’ interpretation already ‘metaphorical’ from line one. Yet, keeping all of it as ‘literal’ as possible.

So, to use another source to make sure to cover all bases:

As you might see, there are some new things added to the equation. ‘soul’, ‘God’, ‘separation’. We will have to distinguish deeper, to make sure we are on the same single page when coming to any conclusion about this.