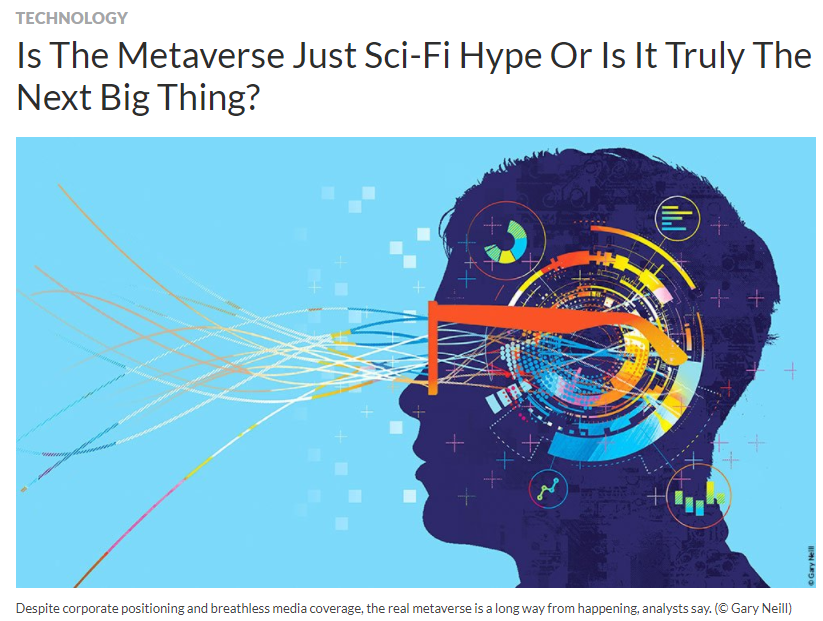 Just the other day, Facebook‘s CEO Mark Zuckerberg (Though I think the announcement was done by a VR image of him) announced that Facebook would become ‘Meta’.

NO! You don’t name your company after something that is a direct existing word in a lexicon.

Why wouldn’t you do this?

Because any lawyer can tell you, you can NOT put any Trademark on it. You can’t claim it, you can’t OWN it. The name Meta is a reference TO the actual definition and as such can be used, but not be protected.

Here at Metawareness (pronounced Meta – wearness, but contraction of ‘meta awareness’), we know that we reference something and we used the contraction as name, which is now a prior art and can not be used by anyone else, even if we didn’t trademark it.

Why was ‘facebook’ which is a contraction of ‘book of faces’ or ‘your book of face values’, a name that could be trademarked?

Because it didn’t exist yet as a name. Perhaps someone created a local phoneregister and called it such, but never came out with it.

Why can Nike, Adidas, Google, etc work as a brand, but not Alphabet (Google’s mother firm)? Because you can’t protect it. You must hope that the use of the word ‘alphabet’ in the normal situation will reference positive to your brand. But how to do this with Meta?

The verb in the verse

Zuckerberg’s ‘Meta’ references the ‘Metaverse’. Great, lets see, it is based on a book from 1985, is already made a name in several ways: https://en.wikipedia.org/wiki/Metaverse

There is a game that is called the Metaverse, several lores. Facebook can’t own them. They can buy it, but anyone coming up with prior art after Facebook gained equity with it, will have a bigger piece of the pie.

I think it is either one of two things:
1. Meta is a blindsider. Facebook will come with a different name, but will out the video as their level of quality in ‘Virtual Reality’. Meta is just a reference to YOU being meta aware of what the future will bring and how YOU (Meta awareness of your reaction) will easily be tricked by this ‘fake news’.

2. Meta is the rebound relationship. As Zuckerberg is heavily under fire in the US and will see stock fail, they let Facebook go bankrupt, but move most assets through Meta to new ‘brands’. And yes, most likely Zuckerberg won’t be the lead in all this anymore in the end.