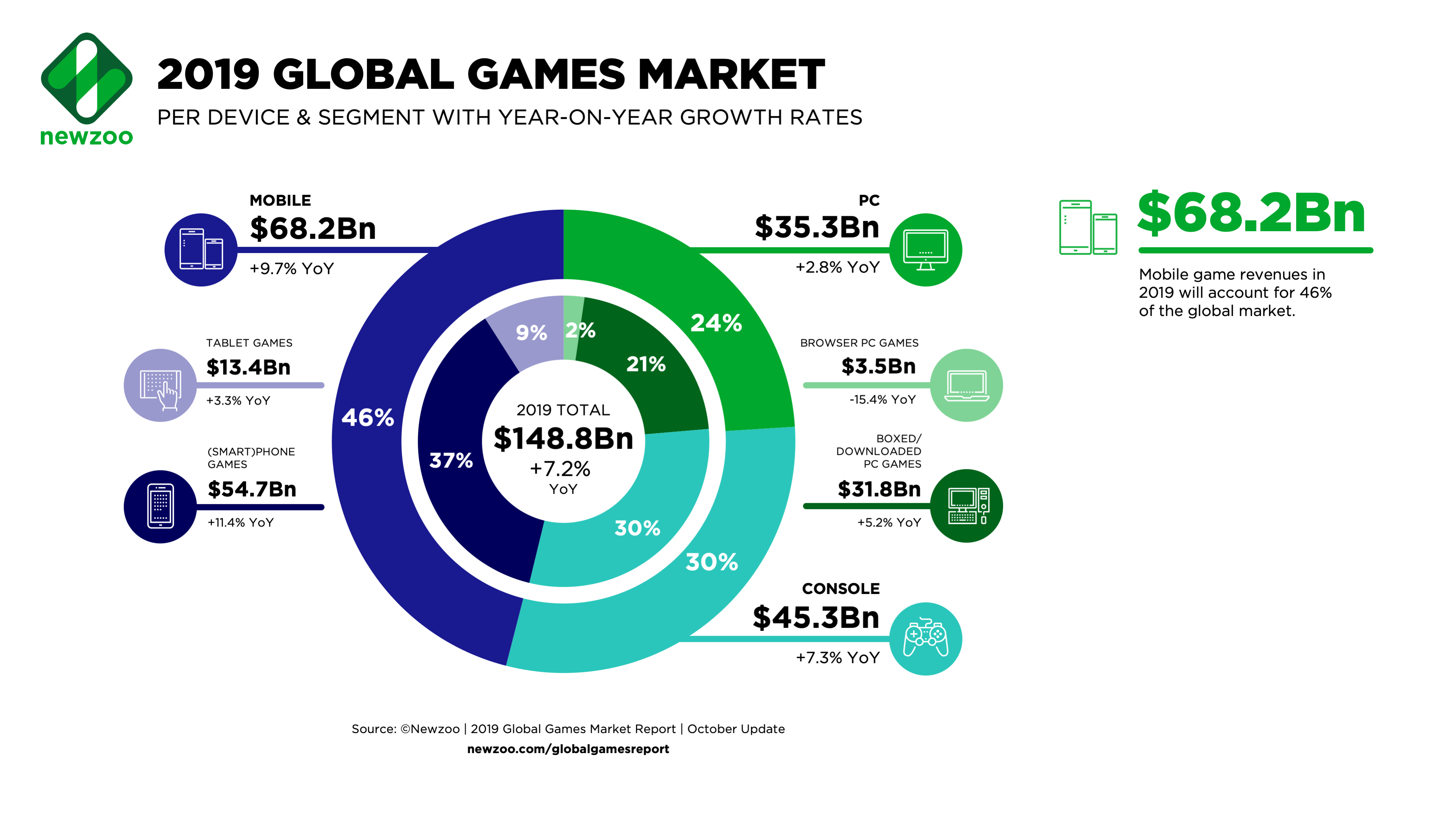 In this time and age, games are the bomb. People around the world are fighting the same war, against biological agents, virii. People are forced to stay at home and communicate only by digital means (imagine we would have had COVID-19 in the ’80…true it couldn’t, it would have been COVID-80, but still). We get to play more games on consoles, phones and pc’s than ever before! So that would mean the gaming industry is booming, right?! No…

Though there are plenty of great new titles, the cracks in the fabric of the virtual reality are becoming visible. One of those cracks is (and I say this with pain in my heart, as the franchise has been one of my favorites since the beginning) Assassin’s Creed Odyssey.

How it is even possible that this game got past testing phase, is a miracle to me (and I don’t believe in miracles, so that says something).

Though AC:Odyssey isn’t alone in this, it shows that there is a limit to what the current status quo is able to deliver over time and cost. Lets quickly look at what games are and what games mean to people:

Games in general are a simplified activity of reality. Football is simply a warring match without death (Usually). Chess is politics without words. Pac-man is hide and seek in a two dimensional maze. And so on. The effect on human emotion and psyche can be extensive and diverse. One gets fun out of watching a match of soccer, the other can’t wait to kick the ball himself. One can see the intrinsic limited solutions to a chess match, another is trying to figure out why a bishop has a large mouth (it’s his hat, but I didn’t know that when I was a kid) and a horse can jump with no legs. It is all about the meta-physics of the game against the real world. We don’t like a game if it resembles real life too much. Then it isn’t a game anymore.

The experience people have with games, heavily depend on why you play a game. If you play patience/solitaire, you don’t expect goblins jumping from behind the cards on your screen. You don’t expect a ‘you died’ red blood dripping message, nor do you want to hear the sound of racing cars whooshing by. You are simply enjoying the chance to number to card ratio to try and hope your way through the stack of cards. And if you can’t finish it, you restart. This experience is relieving. When you play a 3D haunted mansion, with a pick-axe, you are betting your nerves. You know your not gonna be killed, but are going to be annoyed as hell, if the door opens and a big slimey zombie smacks you to the floor and that message ‘you died’ drips on your screen.

Each of the before mentioned games are great. They are simple, or more complex, but the more complex they are, the more you, as a player, want things to depend on your ability to transfer your commands to the game. If you press jump, you want your character to jump. When you click a card, you want the card to animate and turn, flip, move, fly, burn, or what not. When that doesn’t happen at the moment it is expected, it takes you out of the moment of the game. The moment of the escape from reality. The moment of being in control. This is bad. Can happen, but it is bad. The more time a developer puts into making a game, the bigger the claims lay on the expectations of a game. Now we get to the cracks in the metaverse called game-industry.

Ubisoft, the creator of great games, like a whole bunch of Tom Clancy games, but also most of the Assassin’s Creed franchise, showed its limits when delivering Assassin’s Creed Odyssey. Why? Because it fails at the most important part of being an ‘assassin’ in an Assassin’s Creed game: FIGHTING and STEALTH. If a company poured millions of dollars in creating a new skin for a game that has been done over and over, you should expect a polished game, where you can jump, roll, run, climb, stab and grab. Is this all possible? Yes…and no…After buying the ultimate edition two years after its release, I would expect any bugs or issues that would be obvious, to be …eradicated. Nothing is further from the truth. 2 years after the fact, the game feels unfinished, quickly set up and has several huge play issues: climbing controls are easy, yet often clumsy to below the mediocre. Often you find a ledge where your character simply doesn’t want to go up and jumps off…into death, or…you sneak up (yeah that is what Assassins do) on an enemy and take your bow, see the red bar saying, if you shoot now, it will be instant kill, to see the arrow hit the enemy, he brushes it off without any damage and you are running for your life with 10 enemies after you. Well…you could say karma, but still…that is not what you would expect in a game… This is about the game-play, but imagine you run up to a NPC (non-playable-character) and get a mission: Go there and get me the stuff. You come back with the stuff: and you say: yes, that’s it. All of it. Or you go kill two dude/dudettes, come back: yes, I got all of them. or you go break something: yes, lets say they will have a hard time fixing it together again. No problem…but if it is the only line you reply in EACH and everyone of the missions…it gets tedious the second time around already. These are three things that seriously take the wind out of enjoying the game, even two years after its release. Assassin’s Creed Origin had other issues, but they were depending on player choices, not on the engine that runs your actions.

Lucky for Ubisoft, it isn’t the only publisher running into games that are too big even for them to handle. But in this case they are on the far end of the stick I hold. And I didn’t even start about their change in UELA for the 1st of September 2020 yet.