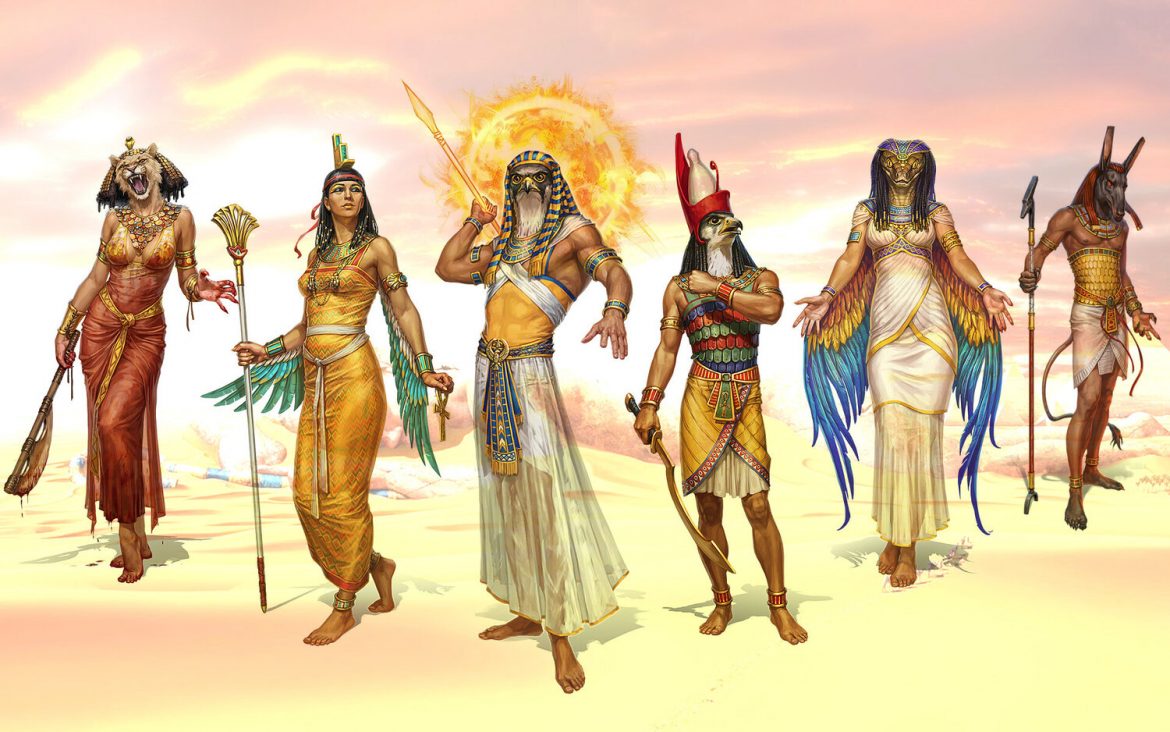 A Quora question: A religion has god(s). Do gods have religion too?

The question is regarding gods, not one specific entity. It is a simple question actually. some have only mentioned why (on an emotional subjective level) they feel they should answer this question regarding their specific fantasy.
The question is very simple really:
If A requires B, can B have A?
The question can logically be pulled apart:

Now, A is a religion, B is a god (not a specific one, a general concept of a super being):
A can have B, religion can have a god? Yes, it can, we know this, as monotheistic and deistic religions, but also polytheistic religions have one or more gods or senses of such.
B can have A, in all sense, we have a imaginary situation. Religions are constructs of humans regarding life and its requirement to conform to the will of a non-existing entity (in the sense of a theist this entity does exist).
Now, before we continue, we should consider whether gods are intelligent. What traits require intelligence and what traits are required by intelligence. And do gods require either.
Now, for a god to have any influence in reality it requires to be aware of that reality, right? Think so.
For a god to have influence on reality, it requires ability to reason, right? I think so, as intelligence equals ability to solve problems.
For intelligence to exist, it thus also requires problems. Now I will not go into any mention that someone’s specific god is required to be perfect, because that invalidates the whole idea of a god (something in state of perfection doesn’t change nor can it be influenced or influence anything that is not perfect. If it could it would immediately render it imperfect and as such either shifts goalposts or renders its core purpose invalid).
Because religion is a way of handling certain issues in life (making sure people have ‘answers’ to questions they feel they require answered), we would wonder whether gods could have such existential crisis. If they are intelligent, they have problems, if they have problems, they have questions (how do I solve this, why does this issue exist). If they exist, they have (like humans) self-awareness, or they have no intelligence, so they will wonder why they themselves exist. If someone claims they do not, they add special pleading. As such, we come to the conclusion that gods (if they could exist) can have questions that require answers which they might not be able to answer, as such they might even fabricate a proxy that is beyond their own understanding, which answers these questions, soothing the ‘mind’.
So, can gods have religions? Yes, in the occurrence that gods would be real, they too would be able to have religions (even one without any gods). 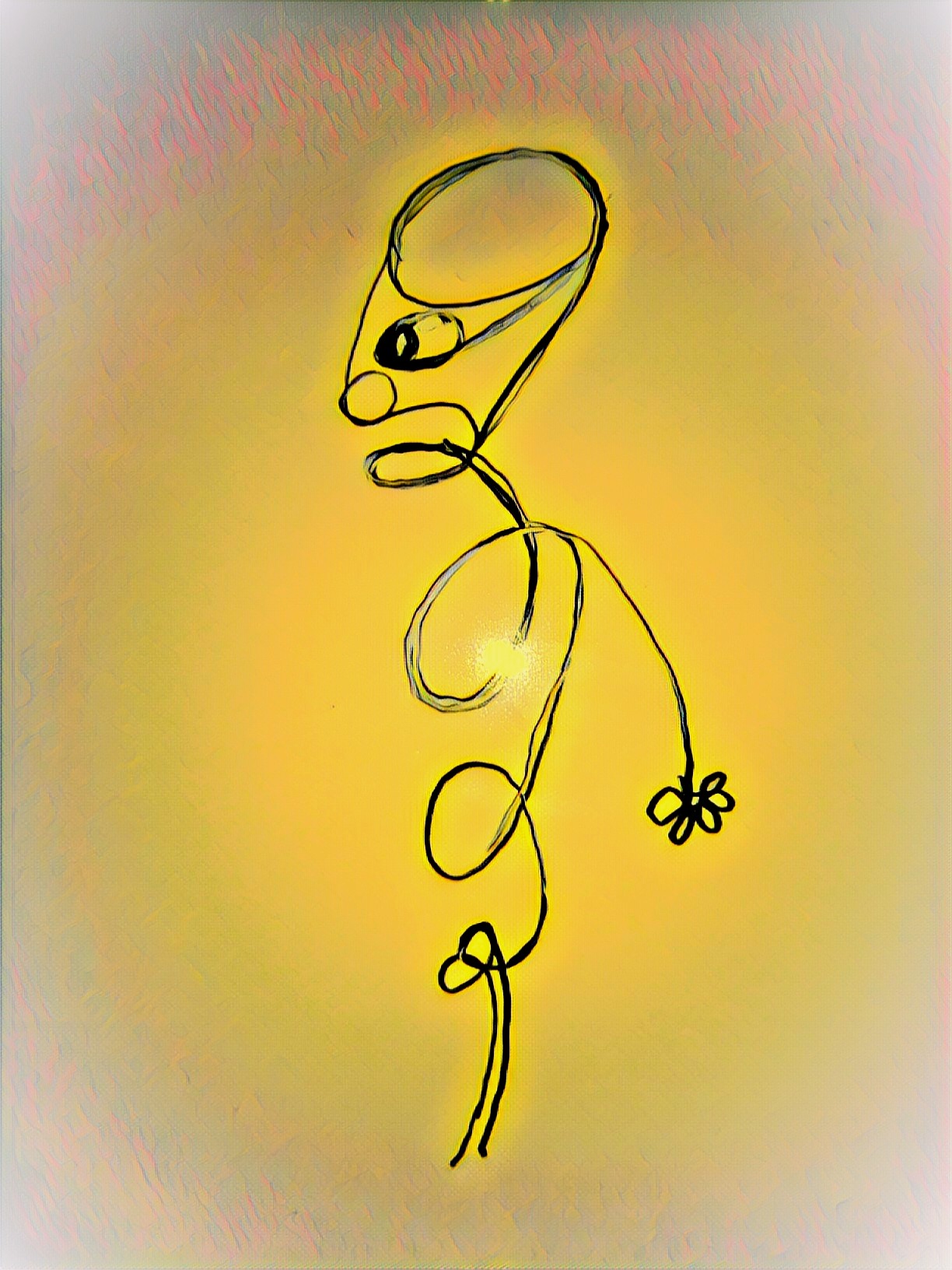 You could prove your consciousness is separate of the functioning of your brain, IF it could exist without physical processes. Good luck in that.

You will find, it is impossible to have consciousness without physical processes. Why? Because of the way that the actual stimuli and their responses are causing us to have anything to be aware of.

Consciousness, or awareness, means nothing more than: ‘being able to respond to’. In other words, a single-cell organism is aware of barely anything. That is why it can do barely anything. Still it responds to stimuli on the level that its complexity allows (Pressure change, temperature change, lack of food).

Multi-cellular organisms have (depending on its species) more awareness of change in its surrounding. For instance: Pain receptors, or temperature receptors. Almost all complex-cellular organisms have a neural center that processes the different signals from receptors in a layered manner. This is what we call the nervous system. In vertebrates, this system has developed pretty similar in most species. Every animal is aware of its surrounding, depending on the amount of senses it has (sensible receptors, but senses is shorter). These senses have, through generations, been specialized at receiving a specific type of stimuli. Some for the electromagnetic spectrum we call light. Others for pheromones or aerosols. Some have tasks almost indistinguishable, yet for different speed and reasons. The skin has nerve endings for pain/heat/touch signals, the tongue for chemical imbalances, like the nasal cavities.

With worms and insects the signals from such senses go to nerve-knots. With vertebrates to the brain/neural center. 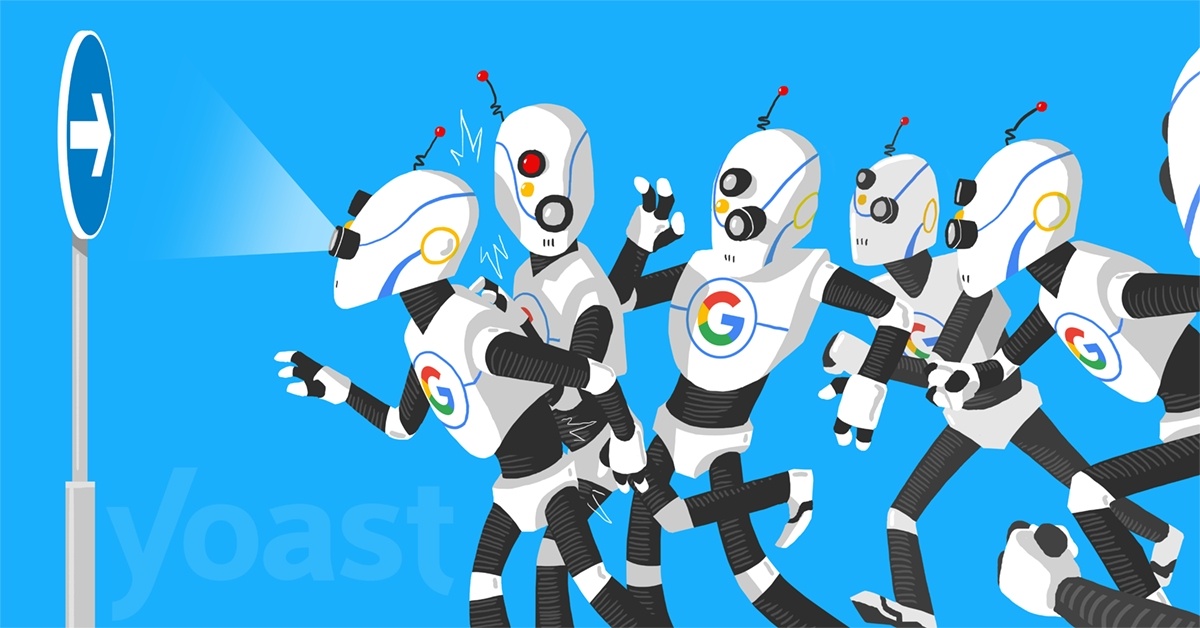 Knowing you know something, or don’t know something, means you are aware of your awareness. Metawareness.com is all about that! Human psychology, human culture, human beings, etc. Join us in the metabolism of the metaverse around the metamind of the metahuman!